Posted by Devi Nair on October 11, 2013
Tinker Bell is a computer animated film series produced by DisneyToon Studios as part of the Disney Fairies franchise. Tinkerbell movie series are in connection with the seasons.  Below are the Tinkerbell list of released movies

Tinkerbell and Periwinkle from Secret of the Wings 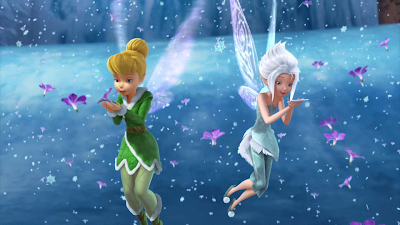 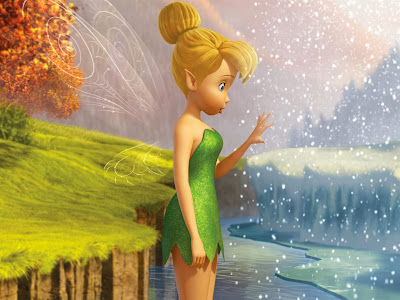 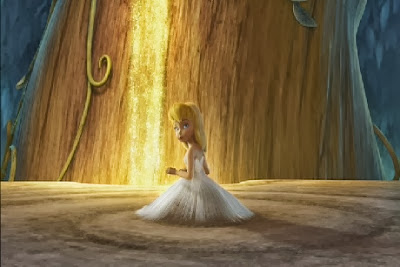 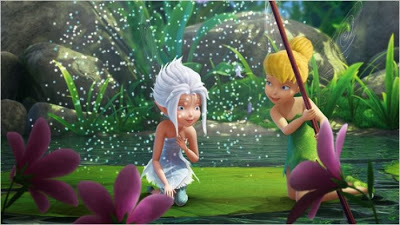 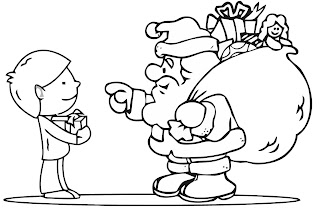 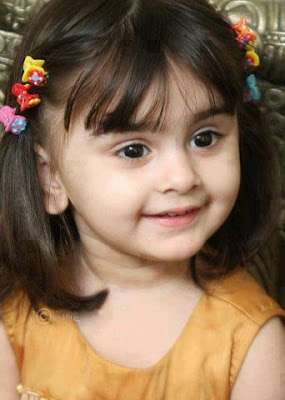